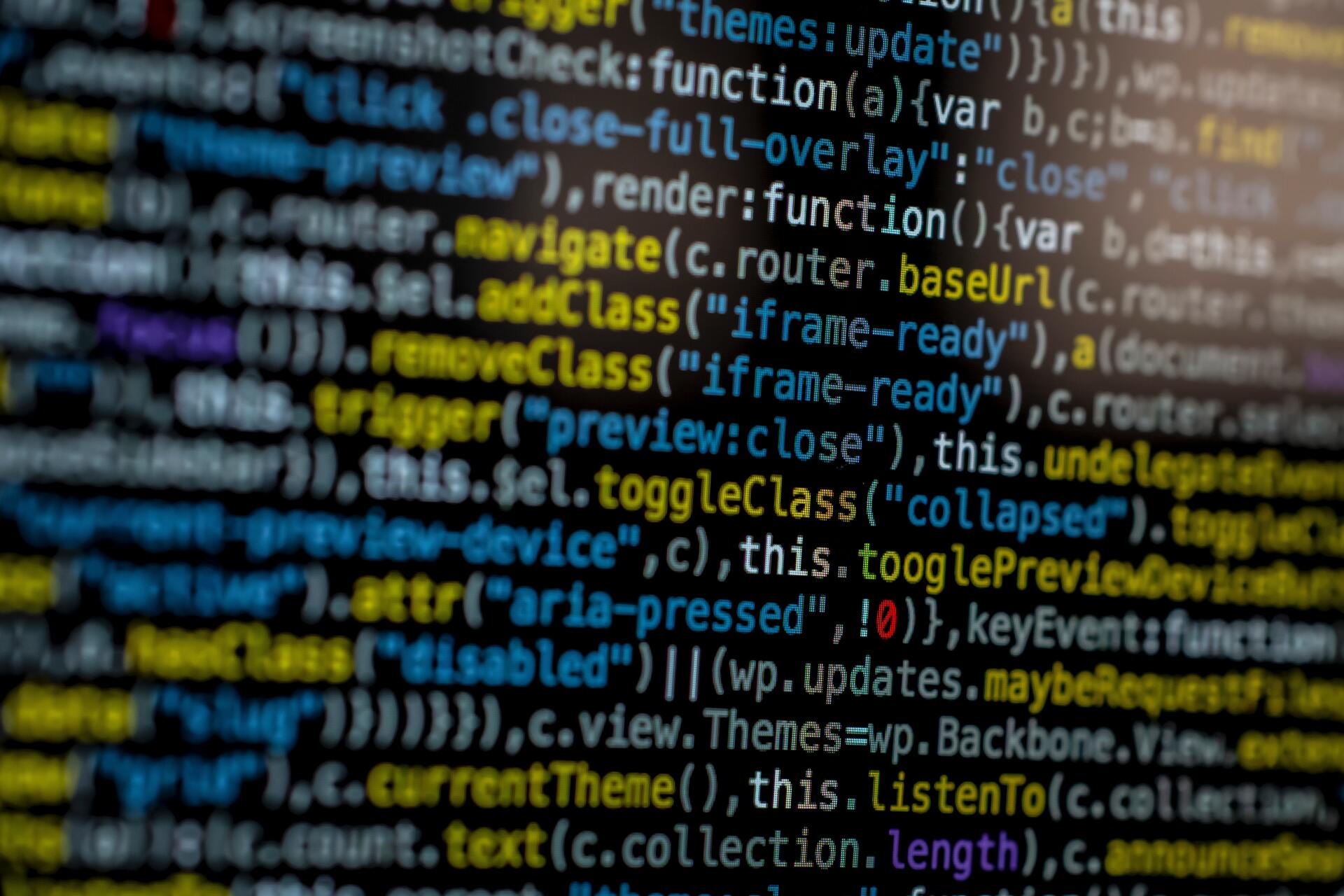 By Mohammed Yaseen Nalla May 26, 2021
ShareShareTwitterPinterest

This is not a piece in defense of any crypto currency, so you can keep reading.  😊

With all the hoopla going on in the cryptocurrency market, it is not surprising that most commentators are watching the price action of specific coins rather than watching the larger scale macro developments around us.

For instance, the move by Chinese regulators over the last week or so to ‘target’ Bitcoin by flagging Bitcoin mining operations in that country should not come as a surprise. The narrative surrounding Bitcoin mining’s energy usage and the links to ‘dirty energy’ sources has been doing the rounds for some time. This was also hot on the heels of recent comments from Chinese authorities about concerns around Bitcoin’s role in money laundering and other nefarious activities.

Seeing the Wood for the Trees

However, what recent comments mask is the fact that the Chinese have been working on their own version of a digital cryptocurrency for some time. In fact, by August last year, this project called the Digital Currency and Electronic Payment or DCEP, was already in its pilot phase for over a year. It was launched in 2014 and by 2019, the pilot phase was announced.

DCEP has been touted as being in the most advanced stage, well ahead of the e-Krona project by the Riksbank and the less ambitious contingency CBDC plans by the Bank of Canada.  All three were the subject of a BIS paper in 2020 titled: “Rise of central bank digital currencies: drivers, approaches and technologies.”.

More central banks are likely to enter the fray with the most recent being the South African Reserve Bank which announced that research into a ‘digital rand’ should be completed by next year. This after having initiated a feasibility study into a retail central bank digital currency which is in addition to a previous study of a wholesale digital alternative.

What are the practical implications?

So what does it matter if a central bank starts to explore digital currencies instead of the paper variants we have become accustomed to? What’s the bruhaha all about?

Besides, will die hard supporters of crypto as an alternative to sovereign controlled money be all that excited about central banks playing in this space?

Firstly, let me say that it is not surprising that central banks want a ‘piece of the action’. Giving up the sovereignty of one’s national (fiat) currency is no trivial matter and I firmly suspect that central banks and other regulators the world over will push back with regulation to curtail the ability of non-sovereign players. I chatted to the CFA Society about some of these issues here.  Whether they succeed is another question entirely.

However, one of the most exciting dimensions of the central bank digital currency space for me is the flexibility that digital currencies would introduce from a policy perspective. Depending on the technology platform being used, some digital currencies are tied to a blockchain which embeds ‘smart contract’ features. I won’t go into the technical detail but conceptually, this is where it gets exciting.

With the ability to embed ‘smart contract’ features into digital money, policy makers may finally be able to escape the bounds and restrictions which have framed monetary debates and policy implementation for some time.

Firstly, changes to digital currencies as directed by a monetary authority, may be effected immediately. As such, transmission mechanisms from policy to the economy may become a lot more direct and conceptually ‘real time’.

Forget the security benefits of anti-money-laundering and full traceability (something which the current crypto universe is criticized for by enshrining anonymity). There are the juicier economic and conceptual gains.

Take for example the matter of a zero lower-bound to interest rates which has plagued policy makers in more recent times.  In a digital currency world, central banks may be able to effect negative interest rates more easily and directly throughout the economy.

But there’s more. By embedding smart contract features into digital currencies, central banks may also be able to effect DIFFERENT monetary policy for DIFFERENT sectors of the economy. Where previously, considering a myriad of policy rates was administratively tedious, digital currencies may allow central bank considerable flexibility in a multi-tiered policy framework.

The ability to effect differentiated interest rates on first time home buyers vs. industrialists vs. small business owners would all become a possibility. This may serve to disintermediate commercial banks in time and make central banks even more powerful but we are spit balling here.

We are only starting to scratch the surface of the possibilities. Could a combination of technical features embedded in a digital currency architecture and framework provide policy answers to stagflationary environments for example?

Pulling the wool over our eyes?

Given the context above, it is no surprise that the Chinese have been so far ahead on exploring a CBDC. Already, several years ago, the Chinese (with a highly innovative and developed tech platform and social media ecosystem) were experimenting with ‘social scores’ or the Social Credit System.

To some, this may all sound very dystopian and may even be perceived as encroaching on our civil liberties but they are likely some elements of how our financial futures may well be shaped.

The fact of the matter is that it is not just the Chinese but the entire global financial architecture which is seeking to entrench its relevance in a world where technical innovation has the potential to disrupt archetypal models.

One could argue that the entire crypto movement was born out of a distrust of the very institutions who are now seeking to usurp its ideals and technology to its own ends. But one thing is for certain, that change is upon us.

It is time to step back from the noise of daily price movements to observe the wider macro lens and the implications of what appear to be seismic shifts in the financial architecture of the world. Whether this proves to be a ‘DCEP’ or merely a Deception, time will tell. 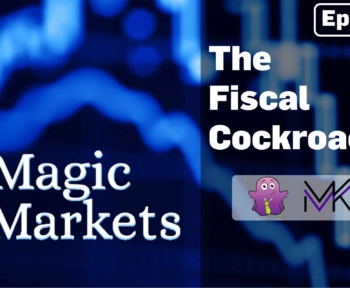 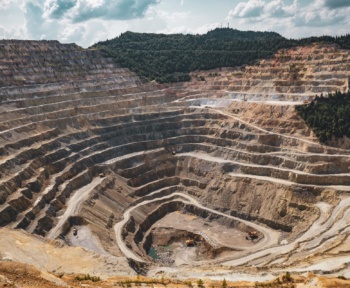 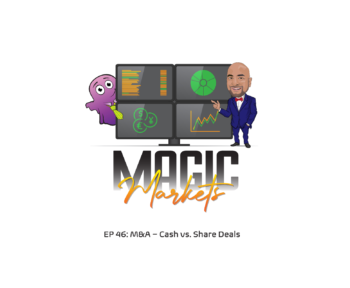