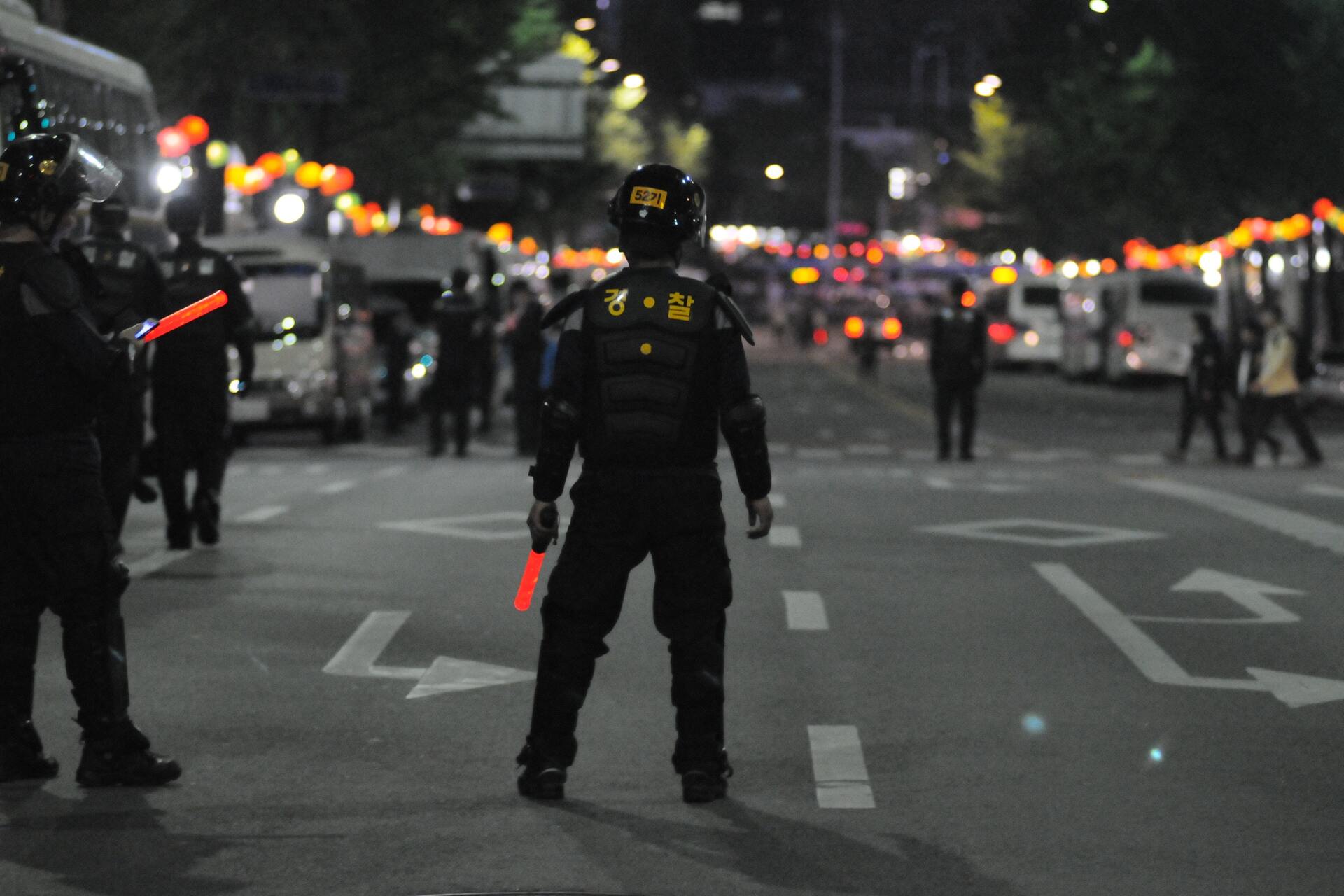 The rule of law was attacked. Riots, a violent attack sought to disrupt and undermine a government and a country as purported supporters of a former president rampaged through the streets. The initial response from law enforcement was inadequate and resulted in tragic and unnecessary loss of life.

You would be forgiven for thinking that I was writing about the recent riots in South Africa. Instead, go back and read again. These were the exact descriptors of the January 2021 civil unrest and attack on the US Capitol. And that is the point.

This week, I wrote an Op-Ed for @Finweek where I delve into how insurrections, civil strife and unrest are all manifestations of deep seeded societal fractures. With over 42 protests since the start of this year, these are not South African issues, they are global issues.

Check out the article Insurrection or Inflection? here…. The good news is it’s outside the paywall!

It’s also a nice complimentary article to last week’s feature piece: Aluta Continua…or a Looter Continua in case you may have missed it. 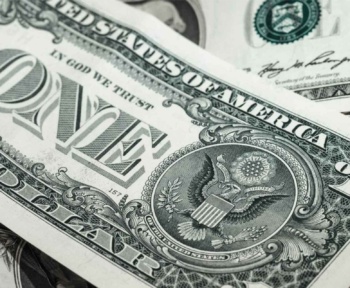 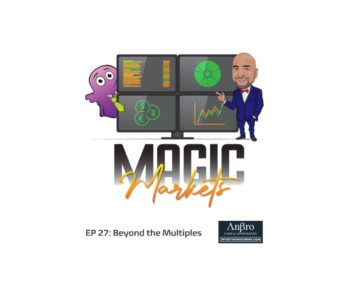 Magic Markets – Ep27: Beyond the Multiples 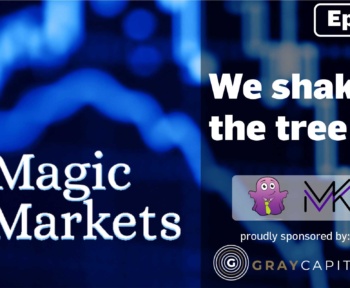