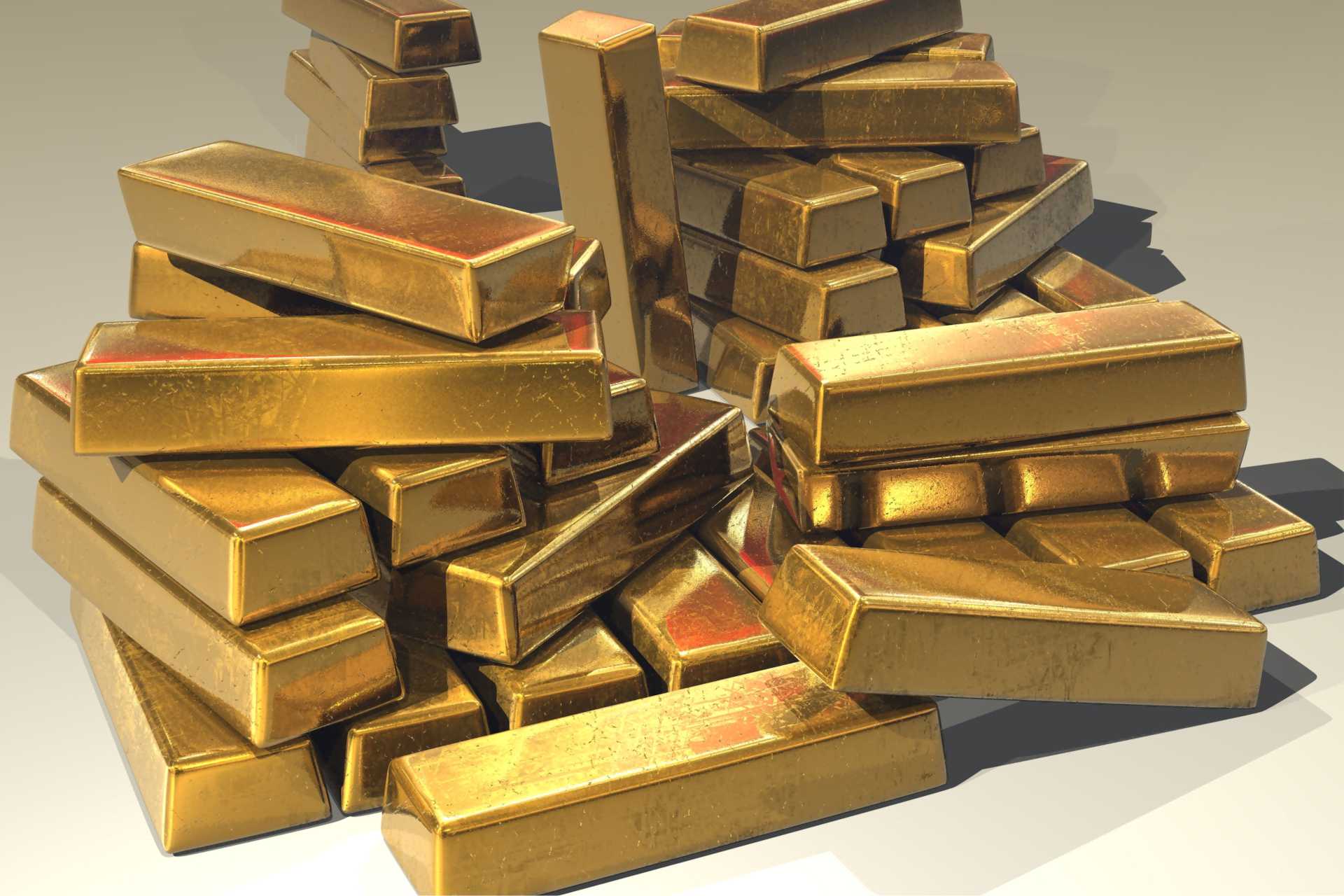 Is it money or is it time?

In my piece here I discussed ‘what is money’. It may be a good primer read before considering this article. In this post, I would like to consider the abstraction of money as a whole.

As indicated previously, following 1971, the debasement of money began in full swing. The value of money deteriorated and manifested itself in the concept of ‘inflation’. Inflation as a concept is not new. Under previous monetary regimes, the world suffered through bouts of both inflation and deflation. But the post 1971 world has largely seen ‘one tailed’ inflation as regulatory bodies sought to prevent ‘deflation’at all costs.

The structure of inflation over this time has not been uniform. For example, since 1971, the cost of medical care in the US has risen over 15 fold (1500%) and housing over 10 fold, compared to generalized inflation around 7 fold.

Over the same time, average annual incomes in the US rose from around $6500 in 1971 to around $69000 currently, keeping pace with some inflation. However, incomes as framed predominantly by ‘wages’ fails to capture that some (extremely wealthy) people have the pleasure of living off their wealth. As such, does average income capture the value accrued to each person in an economy? Probably not.

What is the constant?

With all of these moving parts, what has remained constant? I would argue that the one immutable constant of life is time. Albeit, with varying life expectancies, even the amount of time allotted to each person is fluid and in flux.

In the context of fluidity in how we measure wealth and the value of money, I have attempted to find a common denominator. Lets use a few ‘commonalities’ and generalities. I have done some ‘back of the napkin’ calculations to illustrate the point. Bear with me as we venture down the rabbit hole.

We each have 24 hours in a day. We all need somewhere to live and for people who own homes, it is often their single largest asset. We can look at average incomes or average per capita GDP as a broader measure of ‘value added’. We can look to gold as the historic ‘global currency’. What has the interplay of our assets looked like in these terms? What has a unit of time been worth?

All of this is obviously summed up nicely in this chart below. Gold and the markets have been the winner. We are all poorer in gold terms. We are about the same in ‘house’ terms. 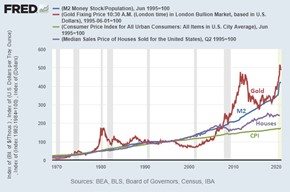 What does all of this mean? It means that the devaluation of money over the last 5 decades has arguably hit salary earners the hardest. It is now harder to earn your keep measured in gold coins. Salary earners have kept pace with house prices because people must live and housing is less of a discretionary wealth builder. But when it comes to the real creation (or preservation) of wealth rather, this has been reserved for the holders of financial assets like gold and/or the equity markets. If we were paying people in gold coins, average income is now a quarter of what it was back in 1971!

Ok, so we know that the general public have been screwed by monetary debasement for 5 decades and the rich get richer. I am not telling you anything new, merely illustrating some facts. Hence the large appeal from a new generation to re-write how the monetary system works.

Bitcoin ( I promised to do a detailed piece on this soon) has been presented as the anathema to fiat currencies and the answer to all the problems outlined above. Whether it lives up to this promise or is merely a stepping stone to what will become the ‘money’ of the future, time will tell.

Because I know you are wondering, I believe in the concept of Bitcoin and believe that it has the best shot among other crypto currencies to take this lead role. However, I do not like the volatility and ‘cult’ like status it has grown and believe that we need to approach it with caution especially at times of record highs followed by crushing declines! That volatility alone erodes BTC’s appeal as a ‘store of value’ and will need to be watched closely to see how it evolves and matures.

Many participants in the current Bitcoin craze and frenzy lack any fundamental knowledge of what they are trading and/or how it works. Retail investors are usually last to the party. This time around in crypto, it is probably one of the few asset classes where participation flowed from retail toward institutions rather than the other way around.

As participants educate themselves and as more sophisticated investors get involved. Over time, this may serve to solidify Bitcoin or crypto as an asset class and help with better price discovery.

Where can it go? That is the topic for another day.

See all my podcasts listed here or  Click on the podcast platform of your choice below to subscribe. It’s free!
Spotify, Audible, Castro, Pocket Casts, Stitcher, or Apple. 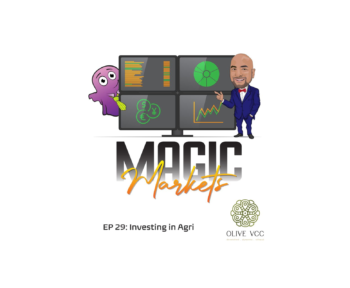 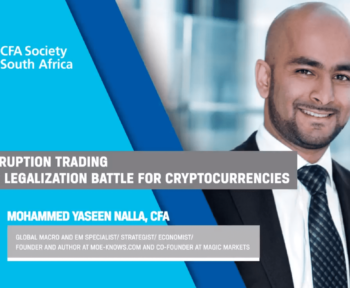 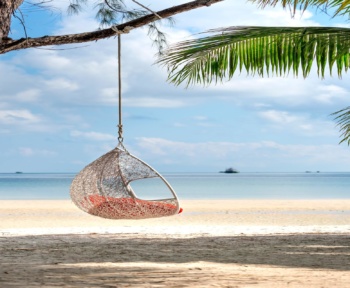 Let’s head down to the BEACH