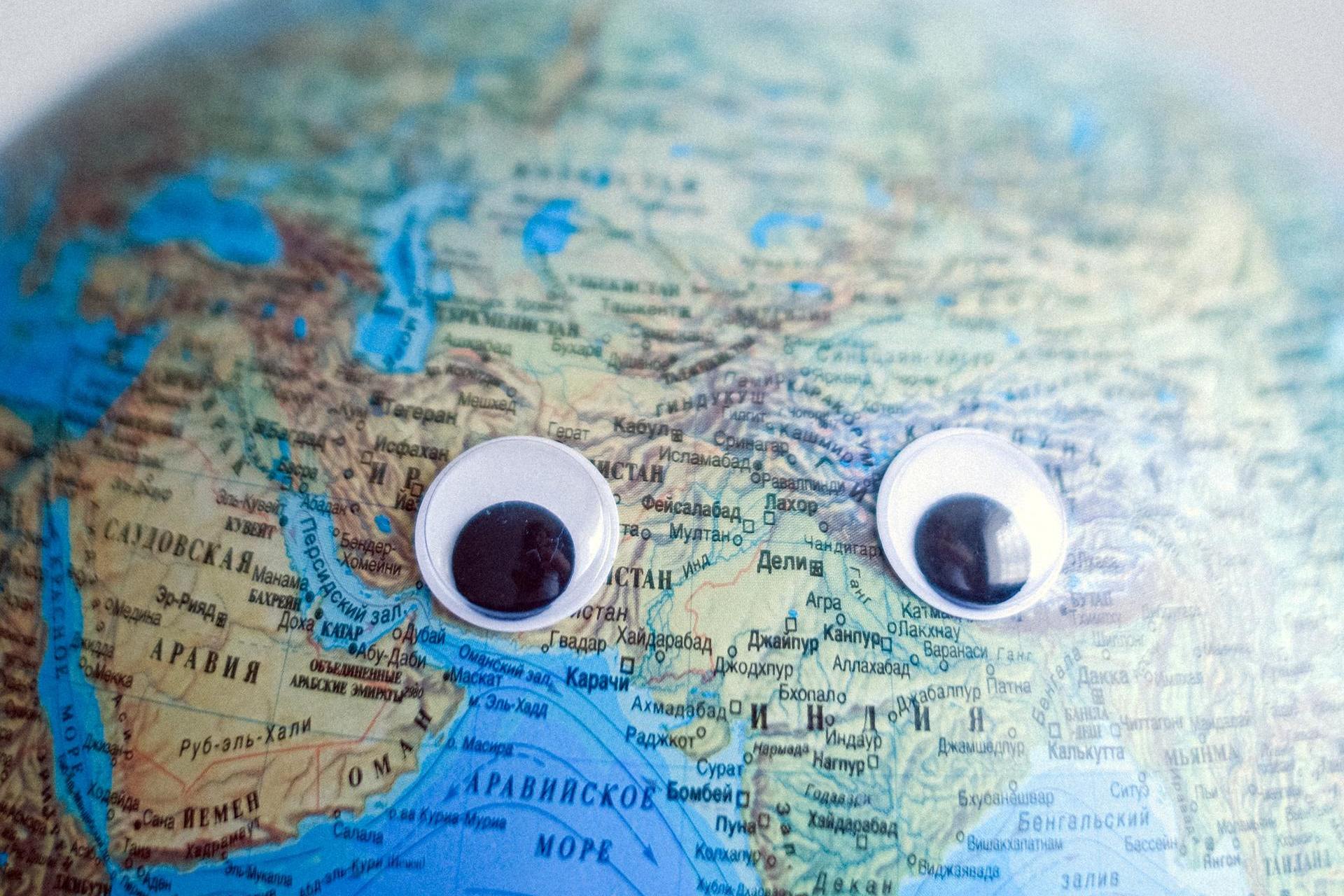 With everything that has happened in Turkey over the last week, I thought that this was the opportune time to write a little about emerging markets. Lets dive right in.

What is an Emerging Market (EM) and where does the term come from? A while ago, countries were categorized as ‘First World’ and ‘Third World’, a somewhat derogatory description. During the Cold War, the demarcation was largely that anyone allied to the US and Western nations was deemed ‘First World’ and those aligned to the Soviets, ‘Third World’.

The demarcation thereafter evolved and sought to highlight the differential in levels of economic and social development. These metrics were typically measured using GDP data, standard of living data, political stability, democracy and the rule of law.

Over time, the derogatory connotations of the antiquated terms necessitated a change to the terms ‘Developed’ and ‘Developing’ to more accurately attempt to capture the point that some countries were still developing and were on a path to developed status. Still, the us vs. them stigma persisted and results, to this day, in a cohort of people who view the terms developed and developing as insulting.

The IMF then sought to recategorize countries by introducing concepts like ‘newly industrialized countries’ and so forth. Still, one of the primary determinants of categorization remained GDP per capita. This was not without its own complexities.

For example, many Middle Eastern Nations exhibited extremely high GDP per capita but lower standards of living compared to ‘developed nations’. Countries like South Korea, categorized as ‘developing’ currently exhibit extremely high levels of human and economic development. China is categorized as ‘developing’ but is the world’s largest economy. As such, it not as simple as a single measure and remains a relatively subjective assessment and a debate we will not enter into on this post.

So lets step back from semantics and attempt to look at this more objectively. For the purposes of this article, we will accept the high-level categorization while being cognizant of the shortcomings of individual measures and look into specific metrics of immediate concern to me.

EM’s are not equal

To paraphrase Orwell, All EM’s are equal but some EM’s are more equal than others. It is too simplistic to view EM’s as a single entity. EM’s are a diverse and heterogenous subset of countries and economies, each with unique strengths and weaknesses. As such, to view them as a homogenous entity (as is often the case in the investment world) is erroneous.

Yes, there are a number of commonalities and factors which predispose EM’s to behave in similar ways as an investment case, but causality is questionable and it is a question of whether the fact that they are viewed as a basket RESULTS in the correlation in the first place. Over time, patient and diligent investors have been rewarded for seeking the differentiation as paths of certain EM’s diverge widely. Also, the investment case in EM’s will differ between various asset classes. For example, I may love a certain country for Fixed income investment but stay away from its FX and Equity markets. To serve this, investors and strategists would be wise to devise matrices of the various macro factors affecting specific EM’s and overlay that with views on specific asset classes in order to craft a cogent and cohesive investment strategy. If you would like more info on this, please feel free to reach out.

Turkey is no stranger to controversy and the latest incident is merely another in what has been a long-standing risk in the country. In a nutshell, the Turkish president fired the central bank chief (Naci Agbal) after the latter hiked interest rates in response to higher inflation and a weakening currency.

In fact, the now sacked central banker was only in the job since November 2020, having succeeded Murat Uysal who was also dismissed after 16 months into his own four-year term. He too took on the role after his predecessor, Murat Cetinkaya, who had disagreed with the President about rates as well. Starting to see a pattern?

The Central Bank of Turkey follows an inflation targeting mandate and has freedom over which tools it uses to achieve its goal. It therefore has instrument independence but not goal independence. This is not too different to what is seen in many global economies.

An independent central bank is often seen as a cornerstone of institutional integrity, not only among developing economies but among developed ones too. As such, political meddling is viewed punitively.

At the time of writing, the Turkish lira remains on the back foot trading at USDTRY 7.93, after pushing to intraday highs of around USDTRY 8.30 over the week. The last time the currency was this week, (not coincidentally) was around the sacking of the previous central bank governor in November last year.

Yields on Turkish 10 year government bonds spiked from around 13.5% to around 18%. Yes, this is going to hurt. This kind of volatility makes South Africa’s experience during Nenegate in 2015 pale in comparison.

Ok, I’m being cheeky here but I have a healthy skepticism for politicians around the world. They tend to have an uncanny knack for ‘stuffing things up’ (yes, that’s a technical term). The truth is that when it comes to EM’s most of the time, it’s the global macro factors which are in the driving seat.

Often (65% of the time) its what’s happening with the Fed or the dollar or general risk on/off which drives movements in EM markets and asset classes. . If you get your big macro calls right, EM’s give you a nice ‘high beta’ way to play them.

But there are also other metrics, like inflation, growth profiles, growth potential, external balances, debt balances, debt structure, yield curve structure. Just writing out the list has made me realize that this is just the first of what should be a series on EM’s unpacking these features.

A parting message for this post is that, EM’s are not for the fainthearted. They can be and are a considerable source of alpha (excess return) generation over time but require a nuanced and informed approach.

If you enjoyed this piece, please feel free to subscribe to my newsletter as I will definitely be adding to this series over the coming weeks. Also, keep your eyes peeled for the rebranding of both the Moe-Knows website as well as my collaborative podcast, Magic Markets. 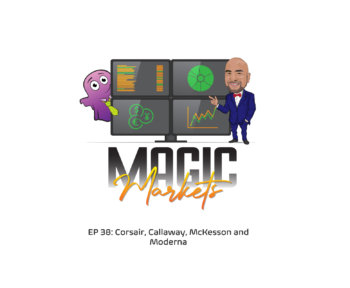 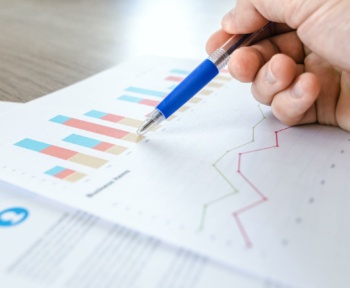 How we bring Macro-analysis into stocks 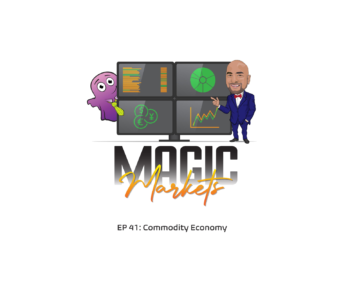