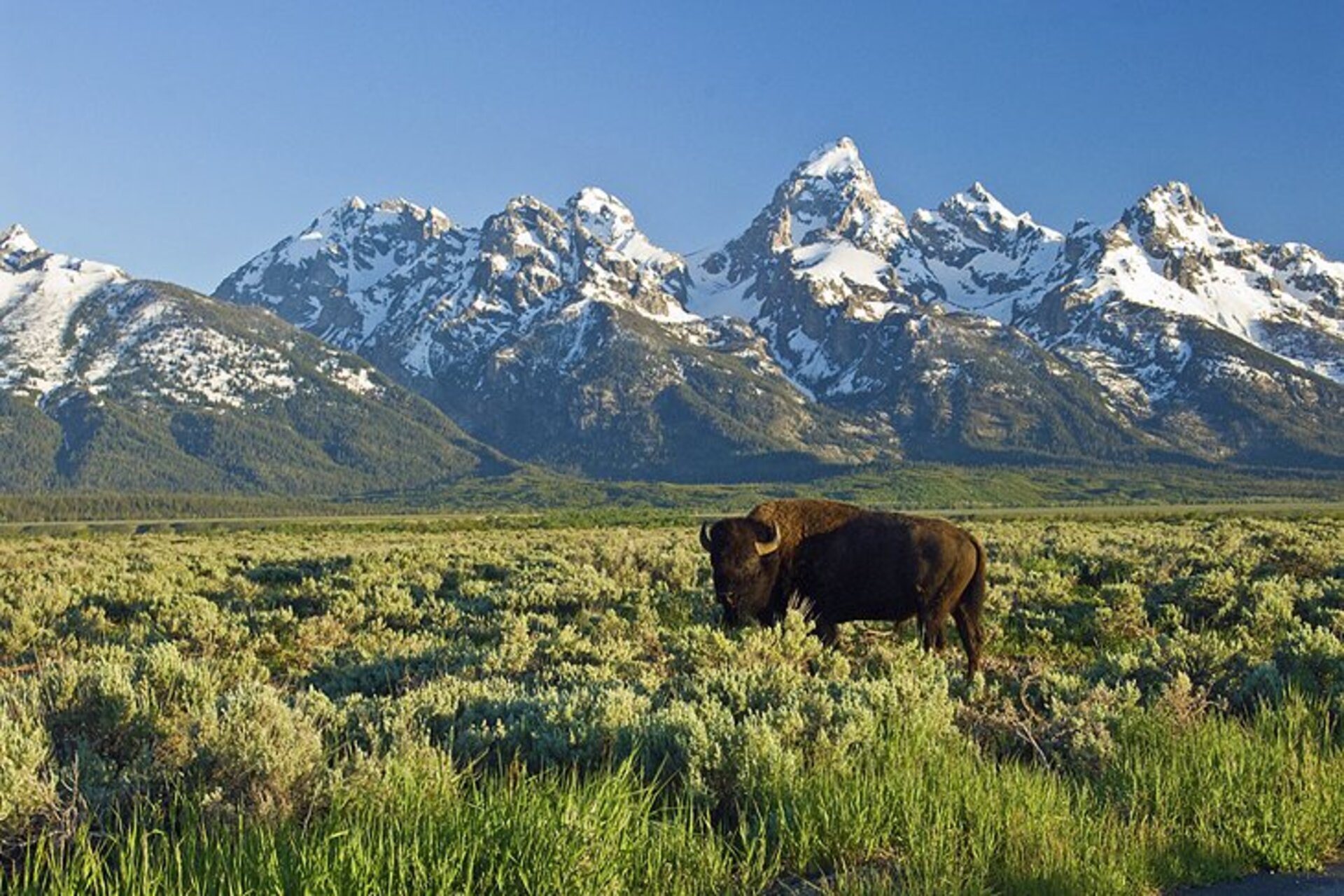 The role of Jackson Hole – Powell vs. Brainard

Markets are forgiven for obsessing about the Fed. The simple fact is that the ‘free markets’ of yesteryear (more like yester-decade) are a long-forgotten construct. We have been drinking the central bank Kool Aid for almost a decade and a half. If anything, the role of central banks have become even more entrenched. There is an entire generation or two (almost) of traders and investors who don’t know otherwise.

Not only do market’s tend to live from one Fed meeting to the next. But every summer, the Fed officials find a nice reason to head off to the countryside and literally decide on the fate of the world. Enter the Jackson Hole Symposium set for 26-28 August.

Inflation print vs. the Money print

I am technically in the ‘transitory’ camp, and have written about it here and here. That said, I say technically as I am acutely aware that while inflation as measured as a ‘rate of change’ is transitory, that absolute price levels in many sectors of the economy simply DO NOT adjust downward. A key flashpoint to watch on this will be labor market dynamics in the US.

I have spoken to a number of business owners on the ground who are struggling to get staff back to work. Being content to live off the largesse of recent state programs, when they eventually reenter the workforce, their wage expectations will be key to watch.

While pandemic considerations in the wake of the rampant delta variant had pushed the US 10Y to recent lows, they have resumed an uptick and could target the 1.50’s again. Technically, this would be the level to watch as it is the trendline from 2018 peaks. I touched on this as well as other dynamics in the bond market in last week’s piece here.

Remember that Jerome Powell’s term ends in Feb 2022. He is the safe choice for President Biden in that he is the incumbent and would likely sail through confirmation hearings. But the wildcard is liberal Fed governor, Lael Brainard.

Brainard’s recent comments have solidified her standing as a dove on policy and a hawk on banking regulations. If she is put forward, it would likely mean a tougher battle through confirmations. But she would likely be a higher probability pick than more hawkish elements like Clarida. Bear in mind that all 3 are broadly ‘centrist’ and not the most outlying in terms of their respective predispositions.

That said, politicians are most likely to choose the path of least resistance and as such, I would not be surprised by seeing Powell reappointed and offering the vice-chair to Brainard.

What does this mean?

With the jury still out on inflation and the ‘party line’ at the FED being ‘transitory’, policy will likely remain accommodative for sometime. That said, an announcement on the ‘tapering’ of Fed asset purchases is likely imminent and I would be watching for that out of Jackson Hole.

The current program of $120bn – $80bn in treasuries and $40bn in mortgage backed securities. A taper starting at the end of 2021 is highly likely but this is not the flashpoint I would be watching. What concerns me would be the eventual lift off of policy rates, something which I believe is someway away.

The yield curve has remained relatively flat for now and market expectations of a hike remain pinned to around 2023.

The inclusion of Brainard on the regulatory slant is probably also not a bad development given recent dislocations in capital markets which have been anything but ‘healthy’ in my view (think gamification, crypto, etc).

The policy and macro space has been busy. The Senate has just passed the hallmark $1tr infranstructure bill and it now heads to the House where it will likely face some additional pushback. That said, it is important to note that while the $1tr number has been bandied about, that only around $550bn is ‘new’. It’s still a massive number and much needed as the US has trailed on infra spend for quite some time!

Anyone who has travelled to the US will tell you about the parlous state of infra. I used to often lament how OR Tambo airport in Johannesburg is in better shape than many large airports I have been at in the US. I also ironically hit a ‘blowout’ pothole just outside NYC a few years back, something which I would have expected while driving in Johannesburg before the Big Apple! Recently, I chatted about how far ahead China is in much of its recent infra investment. For some recent views on China, this was my article last week.

Infrastructure as a topic is likely too big to include in this post and will have to be saved for a future article but suffice to say, not only is it LONG overdue, but present tremendous opportunity.

The other key space to watch amid the regulatory waves, is the US dollar. It has been largely confounding. I was a long term dollar bull through the 2018-2020 rally. The recent move lower has led me to question some of my hypotheses, mainly because SO MUCH has changed in a pandemic world.

On a short term tactical view, the dollar has done a lot of leg work and I wouldn’t be surprised by some weakness. However, using a very long term lens, it arguably has some upside potential. Pick your poison.

While I am jealous of the Fed officials ability to ‘get away’ to the country side (Jackson Hole is magnificent), I do not envy the role they have to play. They are fallible like us. They look at the same data and often, market participants infer ‘God-like’ prescience to these figureheads.

I say, look past the hoopla. Sometimes, it pays to trade what you see rather than what you believe should happen. This is a learning of mine through many years in the market. I would often conflate the two. DON’T. I now attempt to clearly demarcate my belief of what markets ‘should’ be vs. what markets are actually saying…. And trade accordingly. 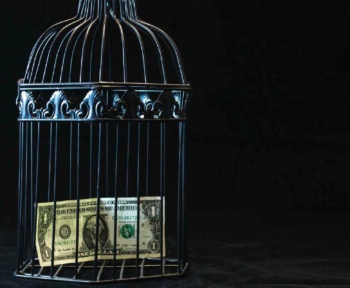 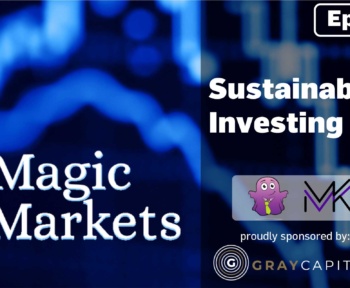 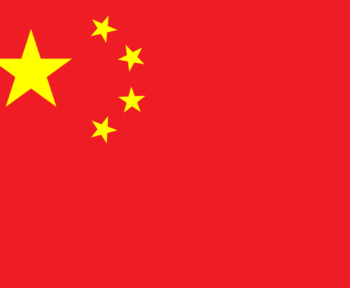