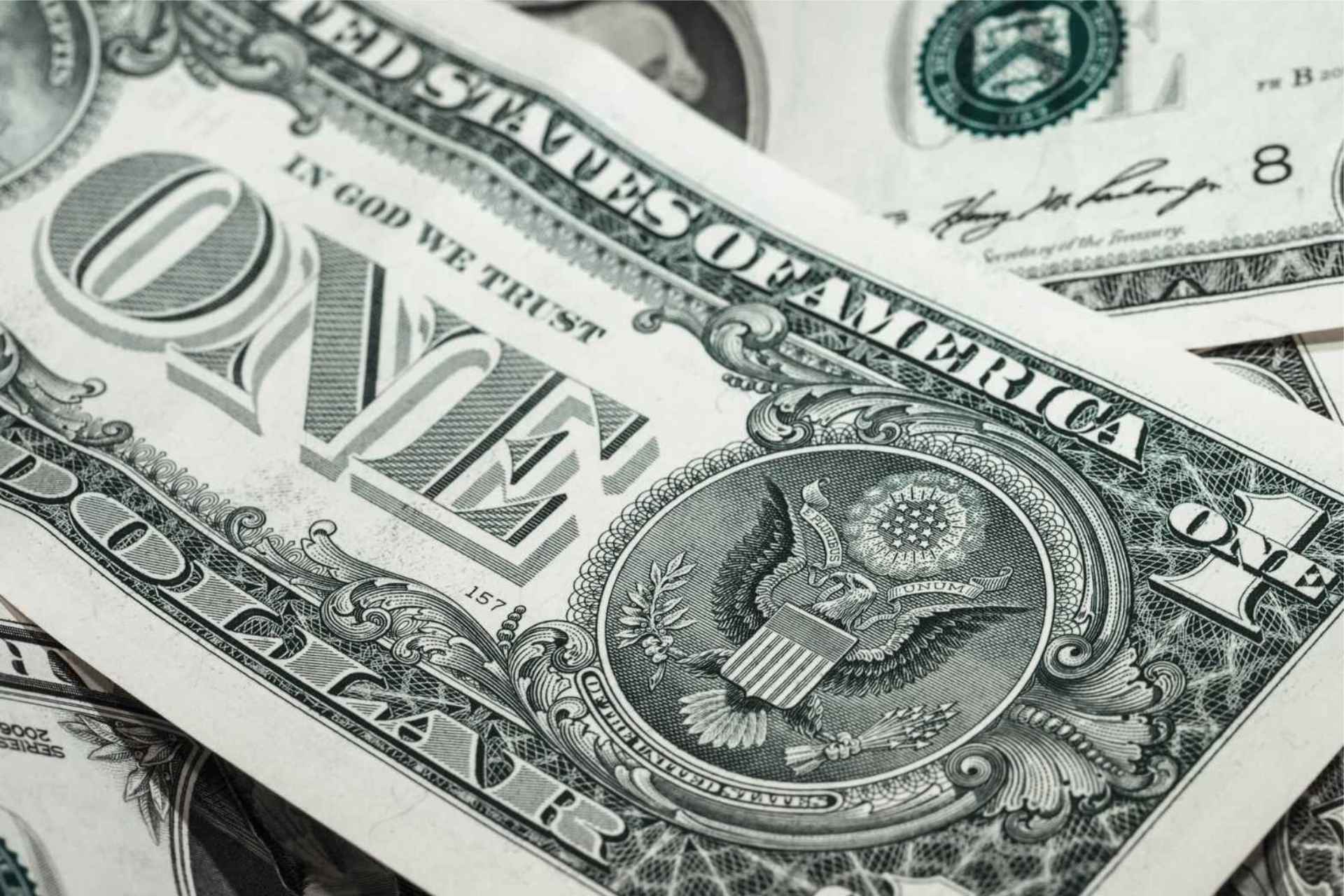 Inflation? But the 10 year yield’s lower!

Long time readers will know that while many shy away from discussions on the yield curve, that they are critical to an understanding of the macro backdrop. Bonds generally get a bad rap from investors who have been equity obsessed for a generation.

However, bonds and yields are ironically intrinsically linked to any equity investors views by virtue of the fact that bond yields impact the discount rate and hence the valuation of any stock based on more than speculation.

I will spare readers a 101 lesson on yields. I have covered this content before in Yield Breakout and ‘Shadow rates’ and even on this podcast ‘Yield Masterclass’. Check it out if you would like a primer on why yields are important and how they feed into equities and other valuations.

Market psychology and the narrative

Markets are fascinating which is why I have dedicated my career to studying, trying to understand and navigate them profitably. Markets tend to be cyclical and driven by behvioural biases. This is why the study of behavioral finance and investor psychology is also key (and a topic for another day).

Often, we are driven by what the prevailing narrative in our world is. A good example is that earlier this year, ‘inflation’ was the buzz word and causing much consternation in the markets. In fact, while the debate was raging, I tried to counter this narrative by educating readers in these pieces specifically:

I would urge you to read the pieces for some background and further detail. In precis though, in the respective pieces, I highlighted how bond market expectations were not pricing in run away inflation at first. While we had seen a pop in near term yields, the slope of the curve remained relatively benign. I further indicated that stimulus was being ‘trapped’ through a higher propensity to save at the time and that when inflation ticked higher, that it would likely prove ‘transitory’. This became the buzz word in the media a little later. I described it as a near term spike.

Are bonds the crystal ball?

Bond markets tend to be relatively forward looking. No one has a crystal ball and no one really ‘KNOWS’ what’s going to happen [Not even Moe]. But it is always a balance of probabilities and we craft our strategies accordingly. Let’s dig in:

If we use a simple tool like Google Trends to track ‘narrative’ and ‘buzzwords’, we can see that inflation fears trumped interest rate fears for much of this year. In March, we saw a peak in ‘inflation’ related searches in the US and it is currently running at half March peaks. 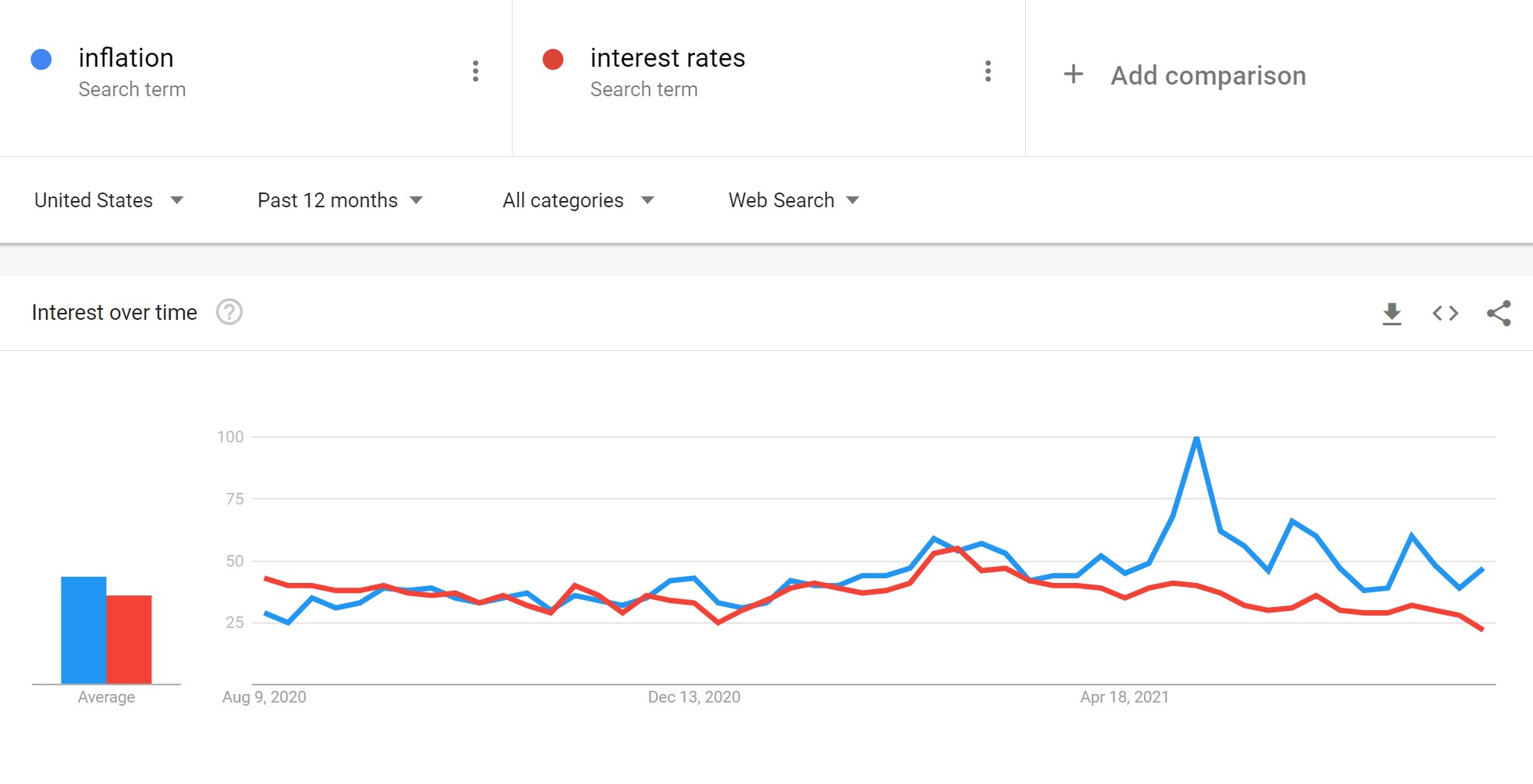 This is indicative of a FED that has been working hard to reign in the social discourse and fear and highlights just how important ‘jaw-boning’ is as a policy tool. But lets use a more academically grounded measure than Google Trends. The chart below maps the University of Michigan inflation expectations (green line) against the implied breakeven rates between US TIPS and nominal bonds.

This chart shows that inflation expectations in the wider economy remain a concern but have systemically been higher than bond market expectations as implied by the breakeven yields. Is this systemic over estimation a product of asymmetric information between survey respondents (real economy) and the bond market or symptomatic of the narrative driven ‘fear premium’ ? I’m not sure, but it sure is interesting.

Where has all the printed money gone?

So, is the bond market actually predicting lower inflation? Is it deflation? Or is there something else at play here? I have long written about the effect stimulus has had on asset prices. I won’t go down that rabbit hold and again, urge you to read some of my archived work. It is searchable on moe-knows.com.

We all know about balance sheet expansion by central banks, and the ‘money printing’. But where has the money gone? Yes, stimulus checks in pockets have bumped spending. But that’s not the lion’s share. Over the long term, much of the quantitative easing priming the system has…. Well… stayed in the system.

For this blog, I wont go into the detail of the reverse repos system and implied collateral shortages. In short, Bank loan’s on a YoY basis were negative and remain tentative. Bank’s are not lending the money. There is a surplus of liquidity in the system and this liquidity is showing up in higher asset prices and lower yields. I haven’t even touched on how US liquidity is not just for the US but rather a global phenomenon, as the reserve currency.

Whether this is being expressed in nominal bonds like the benchmark 10 year yield or through ‘inflation hedges’ like TIPS, its all the same driving issue. Too much money chasing too few financial assets. In that world, the inflation we are looking at (CPI, etc) is the wrong kind of inflation.

This issue is a long standing one. It’s the wolf in sheep’s clothing. As the Fed considers tapering asset purchases, it is aware that the inflation it is taming is not consumer inflation. But also remember, as I have written before, tapering is merely slower buying and is not slamming on the brakes just yet.

In the short term, I feel like treasuries have moved a lot. With the 10 year yield targeting 1.10’s and then 1%, it’s looking ripe. While we may head there in the short term, I would hazard caution and suggest that the balance of probabilities is to see higher yields materialize from current levels.

The taper remains on the horizon. The global economy is heating up and if the delta variant is reigned it, we could see a decent set up, albeit with asynchronous growth (how long has it been since you heard that one?). As always, caution is warranted but you don’t make money sitting on the sidelines. 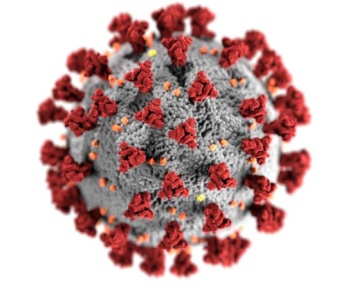 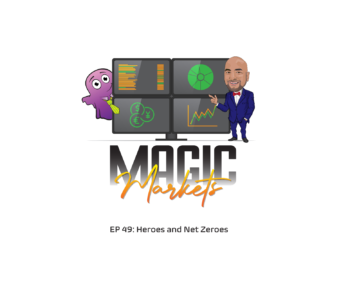 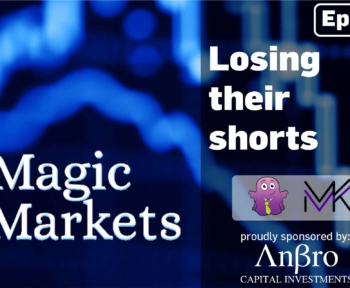