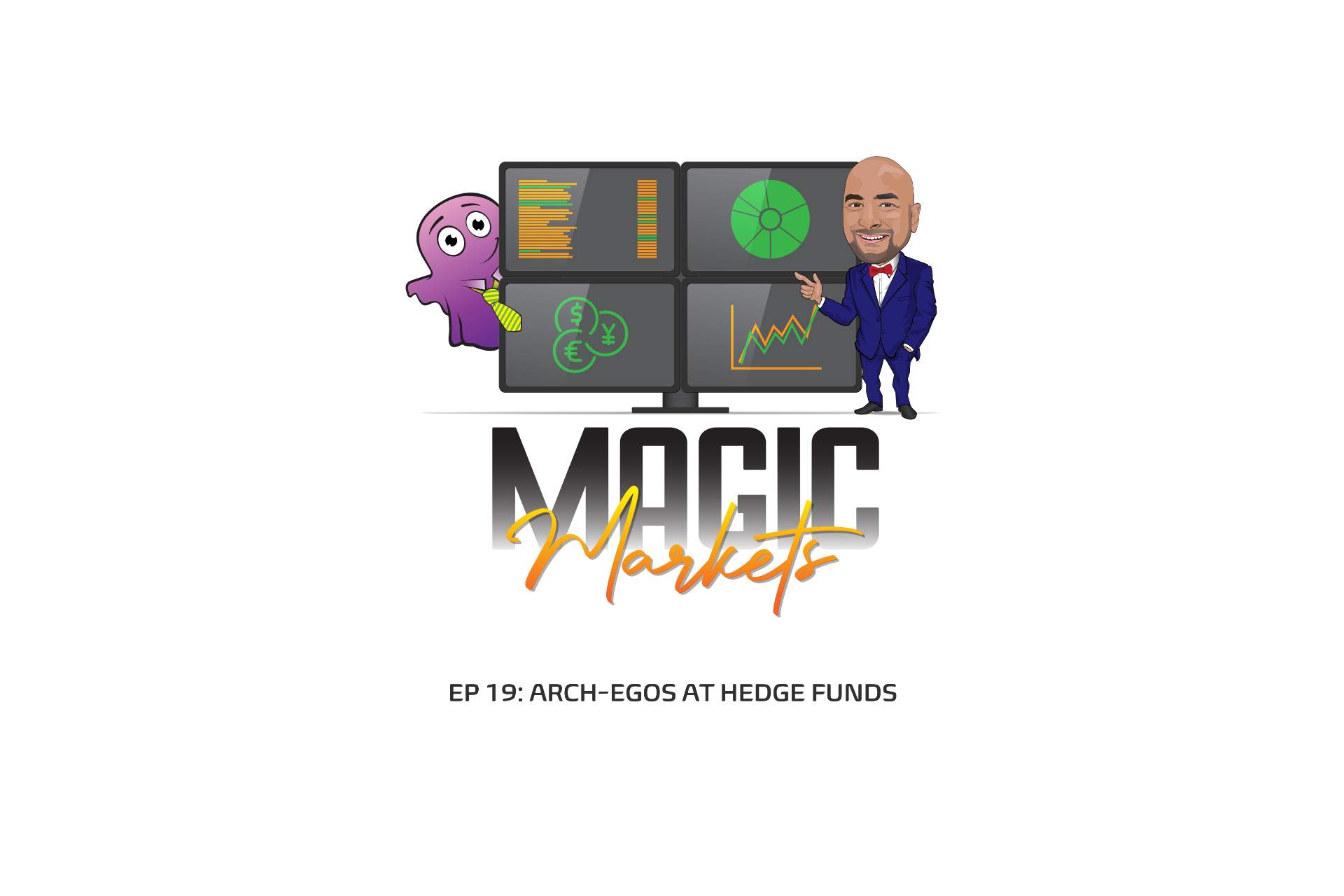 It’s being called the largest hedge fund blow up since LTCM with the unwind in Archegos Capital Management’s positions resulting in declines of over 50% in some stocks like ViacomCBS, Discovery and it’s not done yet.

We discuss how hedge funds they work, blow up and how they have morphed into ‘family offices’ and some of the key differences. Join the conversation as @FinanceGhost and I delve into the mess which is likely to result in even more scrutiny into the family office space as well as how banks and investors have skirted scrutiny by using total return swaps.

We’ve seen Credit Suisse, Nomura and more taking some pain while Goldman appears to have mitigated much of their risk. Why do banks lose money in these situations? What is re-hypothecation (other than a scrabble winner!) and is there more systemic risk than we know due to massive leverage in the system?

Help us keep the Magic Markets podcast great by sending us your feedback and remember to subscribe on your platform of choice as well as giving us a rating! 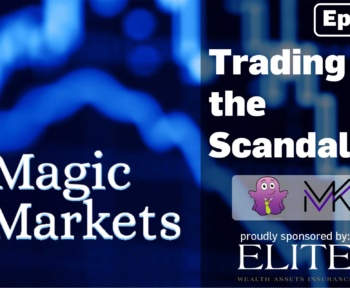 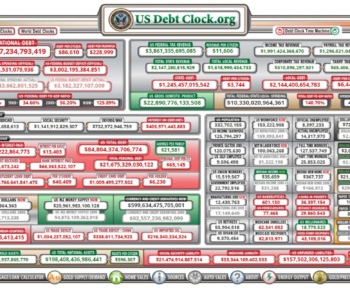